"Chris Slane's sense of humor is sharp and wicked and so much to the point!"

Chris Slane's sense of humor is sharp and wicked and so much to the point! The very last cartoon shows a couple on the beach saying "It's so good to get away from it all" while everyone is taking photos with their mobiles. It makes a point I have been making for a while now: some of the loss of privacy is a consequence of things we do to ourselves or to each other." 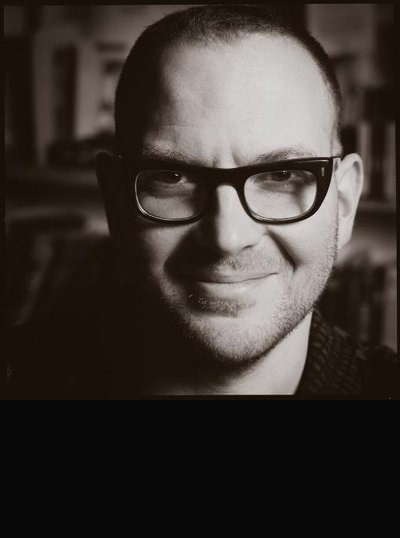 Chris Slane's privacy-oriented editorial cartoons are painfully funny! Online privacy is pretty much a dumpster-fire, but it's a funny dumpster fire in the world of Kiwi editorial cartoonist Chris Slane, whose one-panel strips are hilarious in a kind of oh-shit-we're-doomed kind of way." 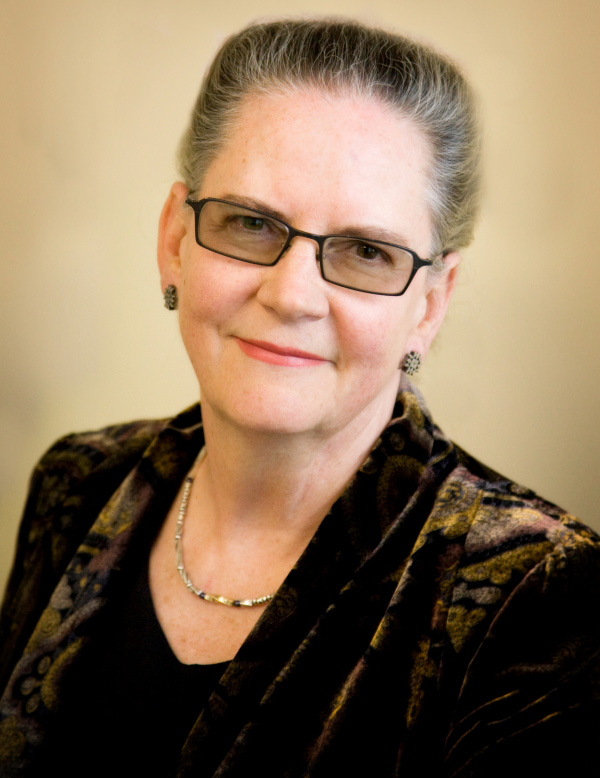 The main thing people will remember from a speech about privacy is often a colourful cartoon image which lightly carries the burden of a serious message.

Chris's cartoons have interpreted the human impacts of these changes in a perceptive and humorous way, dealing with social networking, surveillance, big data and privacy breaches. Chris is skilled at visualising the issues to draw out the risks and beneﬁts of the new digital medium. The cartoons are an invaluable resource. 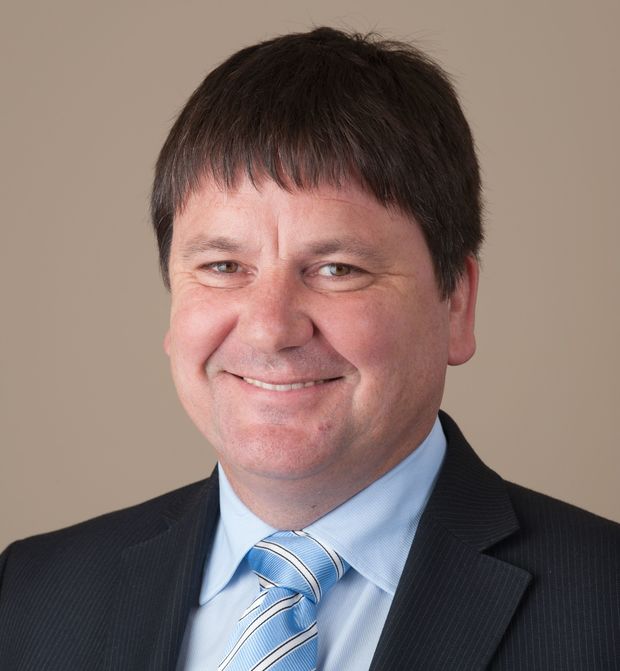 Fun parts of the job #146 - collaborating with @Slanecartoons over Christmas card commission! 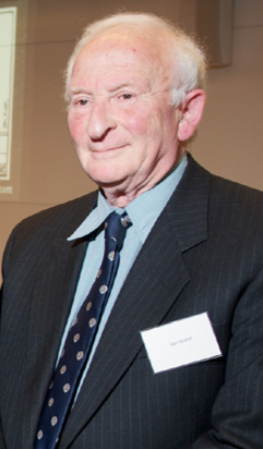 Privacy has been a special subject for Chris Slane's cartoons since 1998. Many aspects of privacy have come in for his attention - the impact of technology, business use of information, health, government databases - he has challenged them all.

Chris Slane is a leading cartoonist today, working for a number of magazines in an era when reputations are usually still made via a daily editorial page cartoon," says Ian F Grant, founder of the NZ Cartoon Archive at the National Library. Cartooning has traditionally been a black and white art, but Chris has added a new dimension with his striking use of colour, particularly as the Listener's political cartoonist. 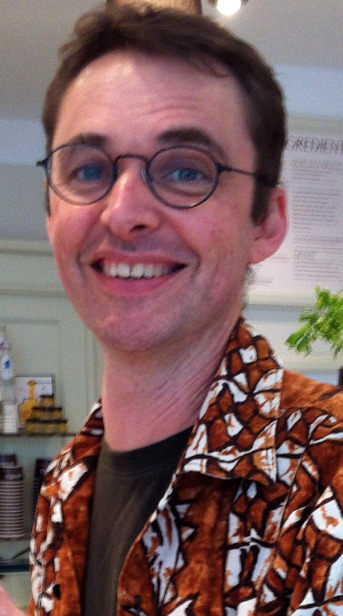